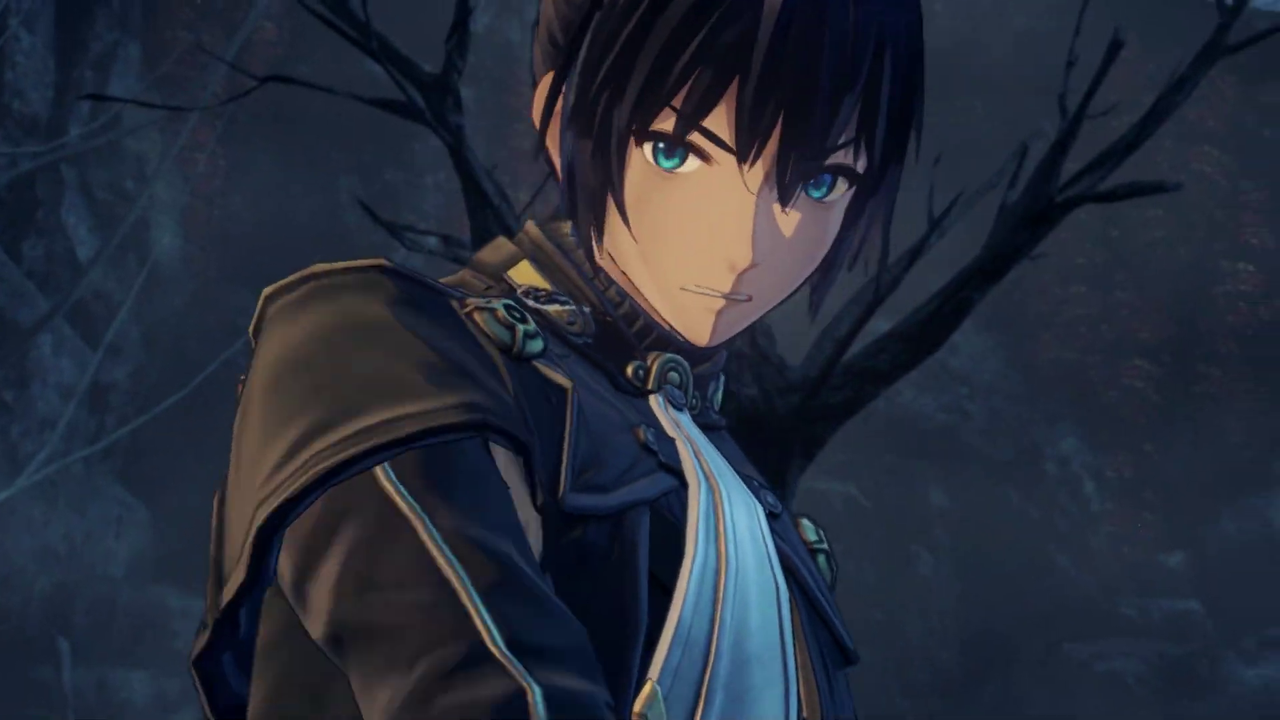 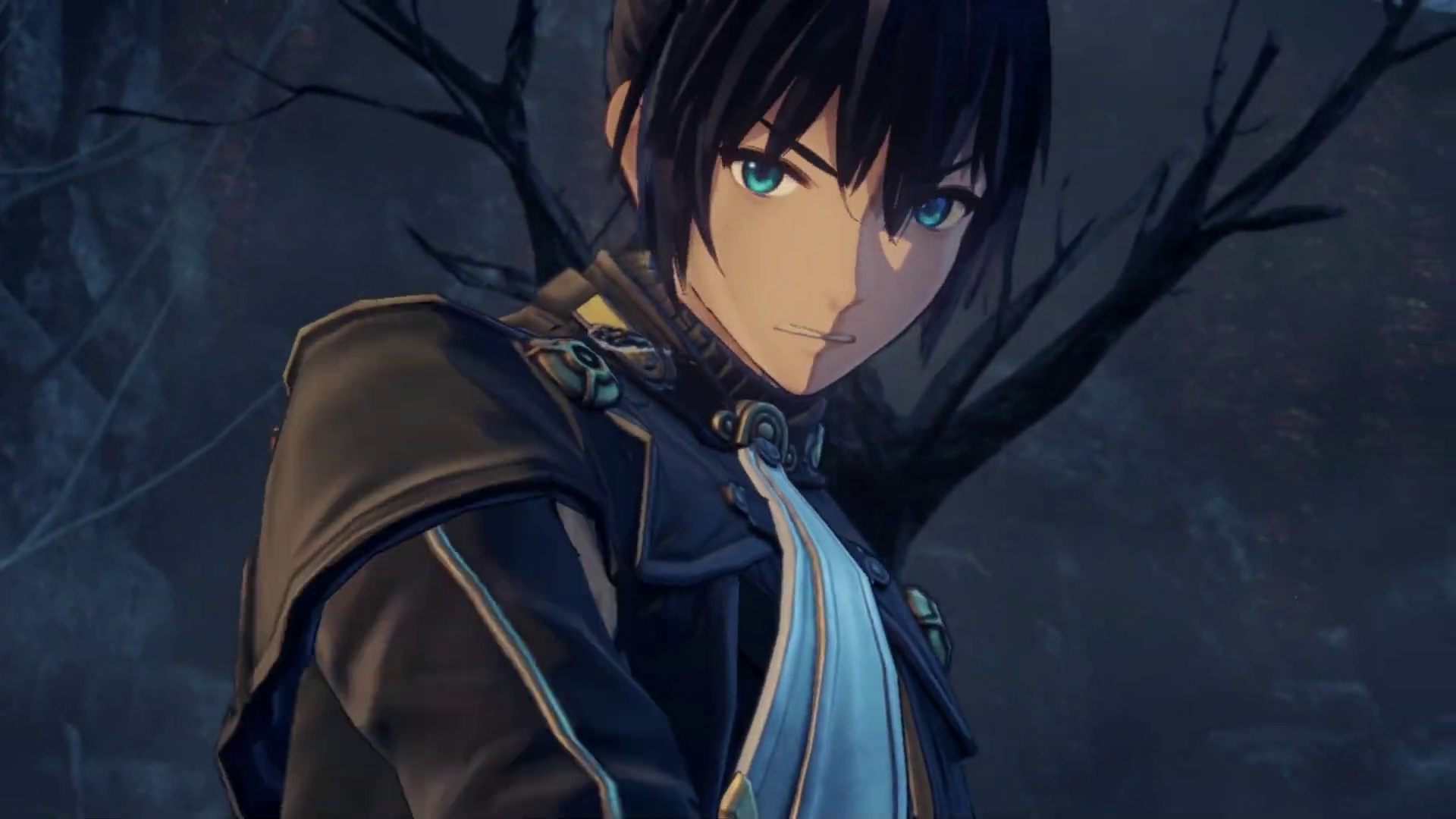 He added: “A variety of other elements and themes are hidden in the trailer and we’ll be revealing the details a bit at a time going forward.”

Takahashi didn’t go into more detail about those secrets, but did spend time talking about how the game has come together, and how long its ideas have been in the works.

The key art released for the game, showing a broken great sword of Mechonis and the body of the wounded Urayan Titan, was “conceived quite some time ago” between the developments of Xenoblade Chronicles 1 and 2. Takahashi hinted that there are significant story details hinted at by the image.

The character design behind main characters Noah and Mio was handled by Masatsugu Saito, who designed the characters from the previous game, and Koichi Mugitani is returning as a lead artist as well.

Fans shouldn’t have too long to wait before these secrets are revealed, as Xenoblade Chronicles 3 is set to be launched in September 2022. 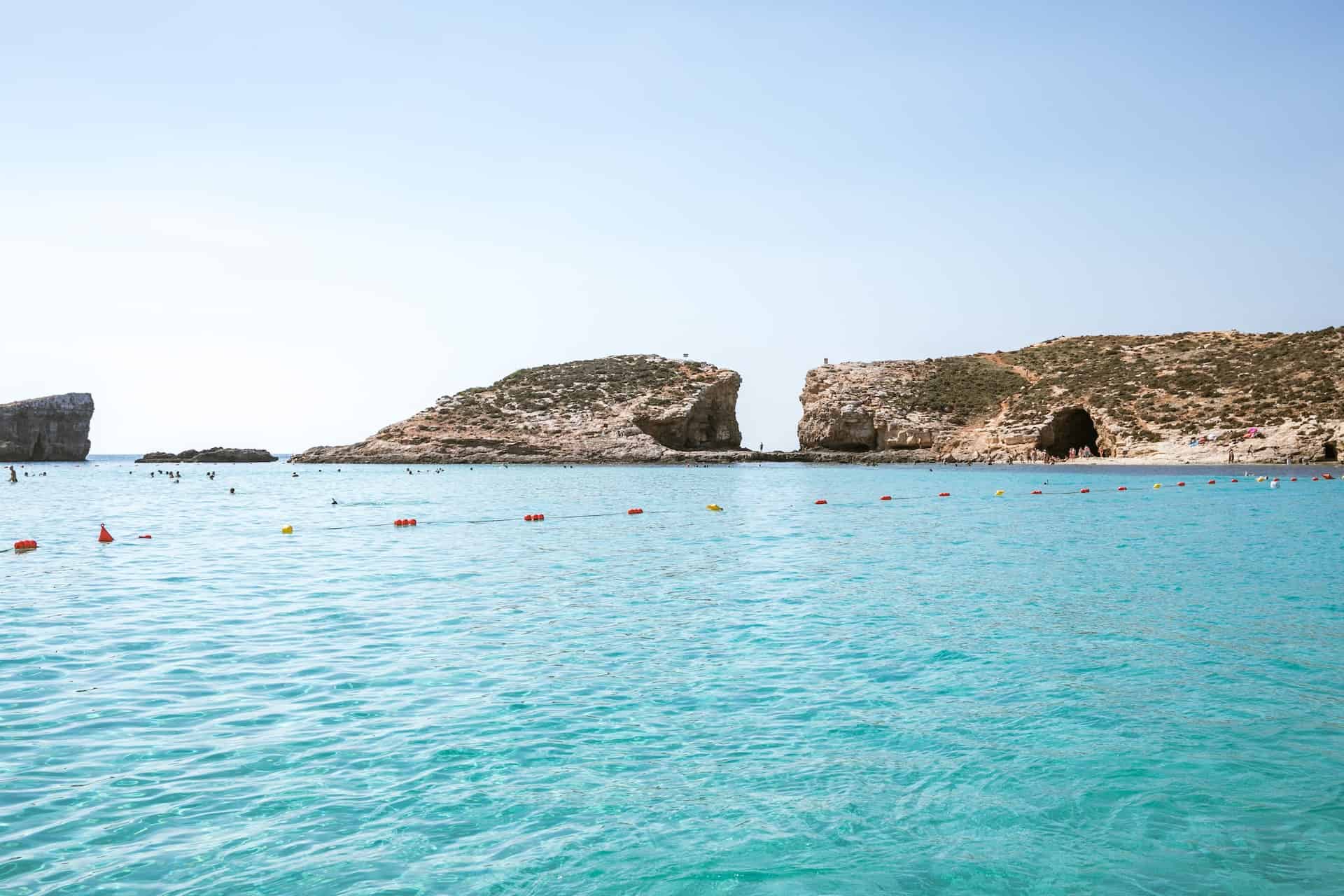 Are you looking for a