Right now, any affiliation with the FBI, from special agent to paralegal to DOJ intern, is increasingly dangerous. Now Trump is threatening to release the video of the FBI’s search, which would put the 30 specialists’ lives in a significantly more dangerous position while not giving Trump any significant advantage.

Some of Trump’s allies are fighting the idea.

From yesterday’s report  by CNN:

Some allies of former President Donald Trump are urging him to publicly release surveillance footage of FBI agents executing a search warrant on his Mar-a-Lago residence, a proposal that has drawn mixed reaction inside his orbit, CNN has learned. The CCTV footage has been so closely held that aides to the former President aren’t sure if he has seen it in full himself, said a person close to Trump.

One person familiar with the conversations said there have been discussions about featuring the August footage in campaign-style ads, believing the footage could bolster Trump’s claims of political persecution. A second person close to Trump cautioned that releasing the footage could backfire by providing people with a visual understanding of the sheer volume of materials that federal agents seized from his oceanfront residence, including classified materials.

In the same way that Trump’s request that the affidavit that formed the basis to secure the search warrant, a request that would never be granted, was done primarily as a threat to witnesses, past and future, this threat to release the video would allow any determined MAGA to identify the agents involved in the search. Imagine the danger presented by people, the MAGAs, who are literally talking about civil war over the search warrant and what they’re capable of as a “small step” toward that war.

Yet some of Trump’s allies are saying, “Back off, it’ll show just how much stuff you still had,” indicative of the fact that those “boxes” weren’t little.

Others in Trump’s orbit have warned of the potential risks to the former President if he does release the tapes. A second person close to Trump cautioned that releasing the footage could backfire by providing people with a visual understanding of the sheer volume of materials that federal agents seized from his oceanfront residence, including classified materials,” said the report.

It’s one thing to read a bunch of numbers on an inventory list, and it’s another to see law enforcement agents actually carrying a dozen-plus boxes out of President Trump’s home, knowing they probably contain sensitive documents. I don’t see how that helps him,’ said this person, who spoke to CNN on condition of anonymity in order the speak candidly.”

If one is forced to make a prediction, Trump likely wants to hurt the FBI and keep the money flowing more than he cares about the sheer volume of stuff he had. He says he’s entitled to it, so why would volume matter? On the other hand, once released, it can’t be taken back if it doesn’t work. It will be a tough call.

@JasonMiciak believes a day without learning is a day not lived. He is a political writer, features writer, author, and attorney. He is a Canadian-born dual citizen who spent his teen and college years in the Pacific Northwest and has since lived in seven states. He now enjoys life as a single dad of a young girl, writing from the beaches of the Gulf Coast. He loves crafting his flower pots, cooking, and currently studies philosophy of science, religion, and non-math principles behind quantum mechanics and cosmology. Please feel free to contact for speaking engagements or any concerns. Trump Declares Himself Second Only to Jesus

Donald Trump is one of the few Going back at least seven years 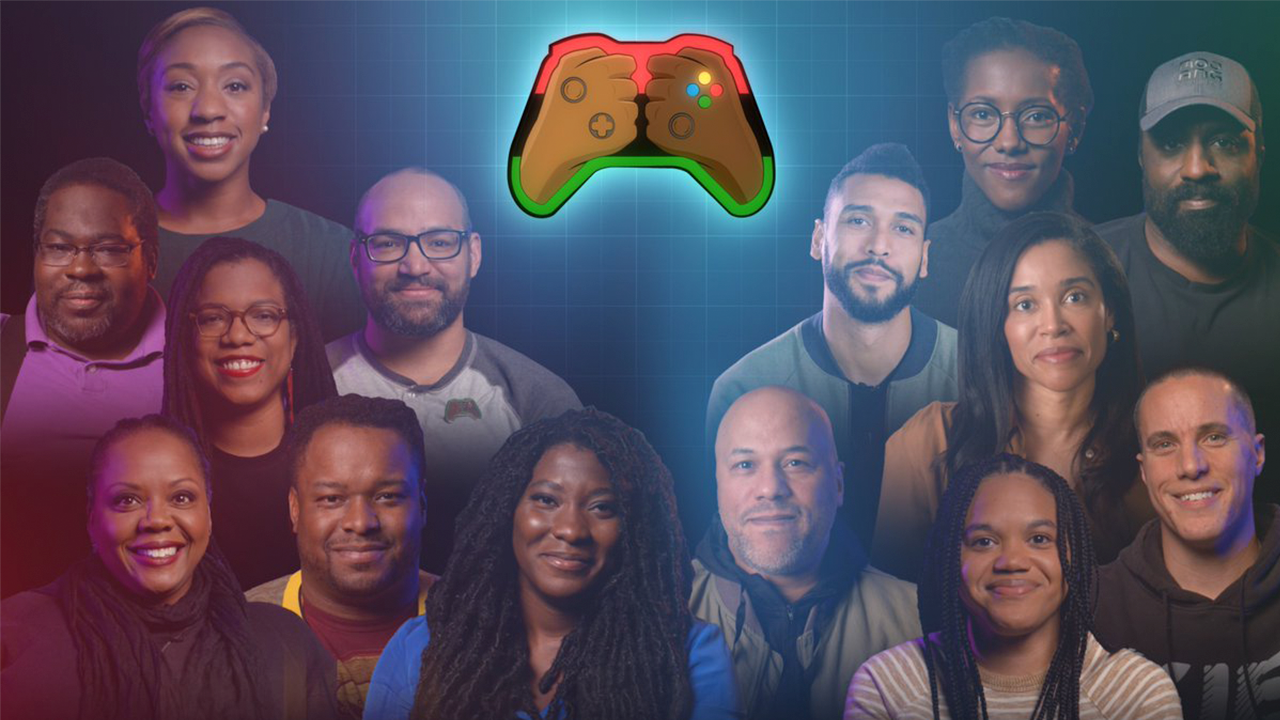 Are Developers or Publishers More Important in How You Choose Games?

Trump Declares Himself Second Only to Jesus