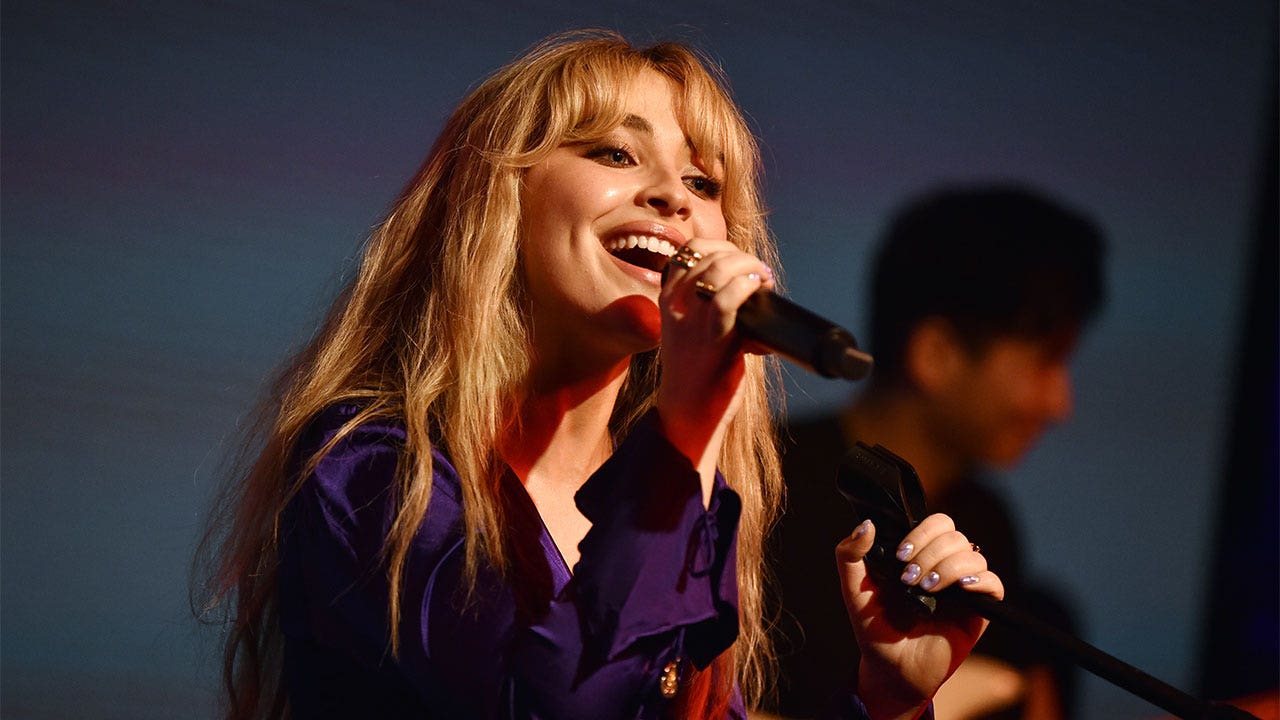 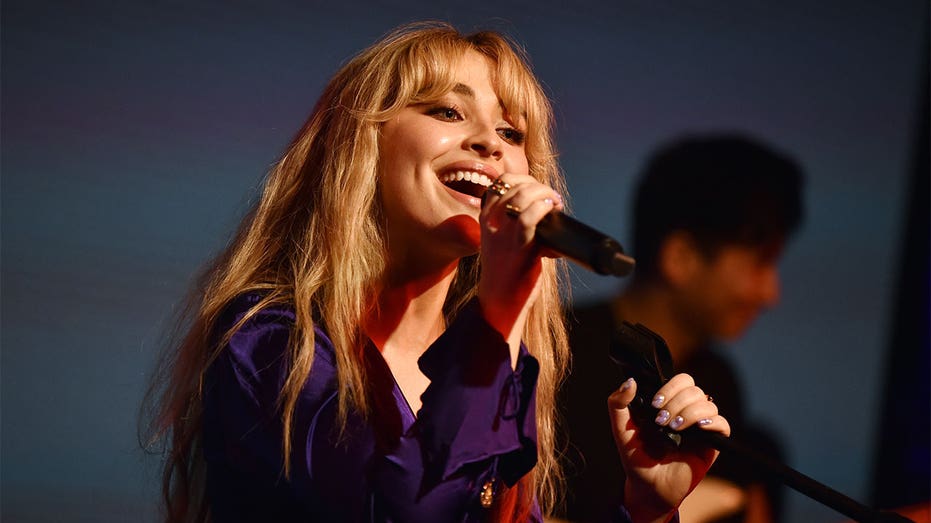 Sabrina Carpenter is taking her newest album “emails i can’t send’ on tour in 2022.

Carpenter’s tour announcement comes right at the heels of the end of Olivia Rodrigo’s “Sour” tour, which wrapped up in July. Carpenter, Rodrigo and Joshua Bassett have been involved in a love triangle since 2020.

This is Carpenter’s fifth studio album which came out last month and features her popular single “because i liked a boy.”

Sabrina Carpenter is going on a tour for her new album “emails i can’t send.”
(Bryan Bedder/Getty Images for Samsung)

Carpenter announced her US tour via Instagram on Monday.

Carpenter’s 12 stop tour stars on September 29 in Orlando, Florida and wraps up on October 16 in San Francisco, California.

There are 12 stops on the “emails i can’t send tour.”
(Taylor Hill/Getty Images)

Ashlyn Messier is a writer for Fox News Digital.

XIII: Get a First Look at the Remaster of the Disastrous Remaster

Diagnosing Kids with Long COVID Can Be Tricky: Experts 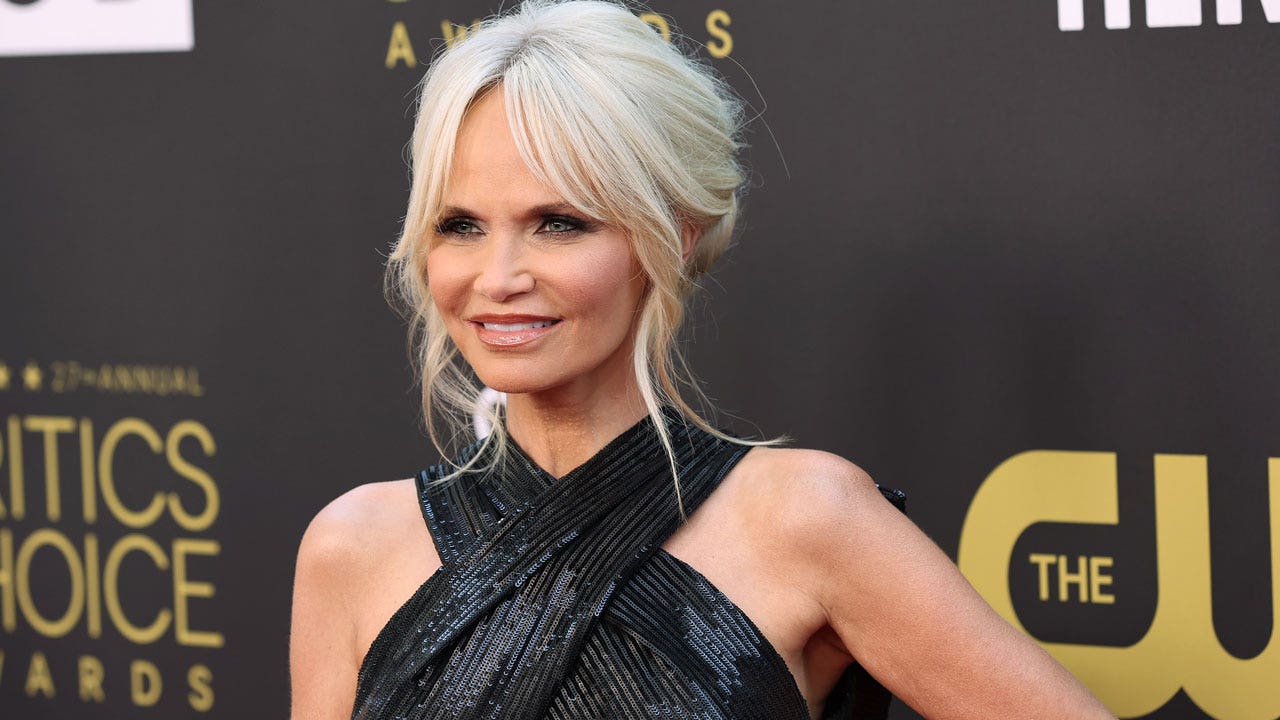 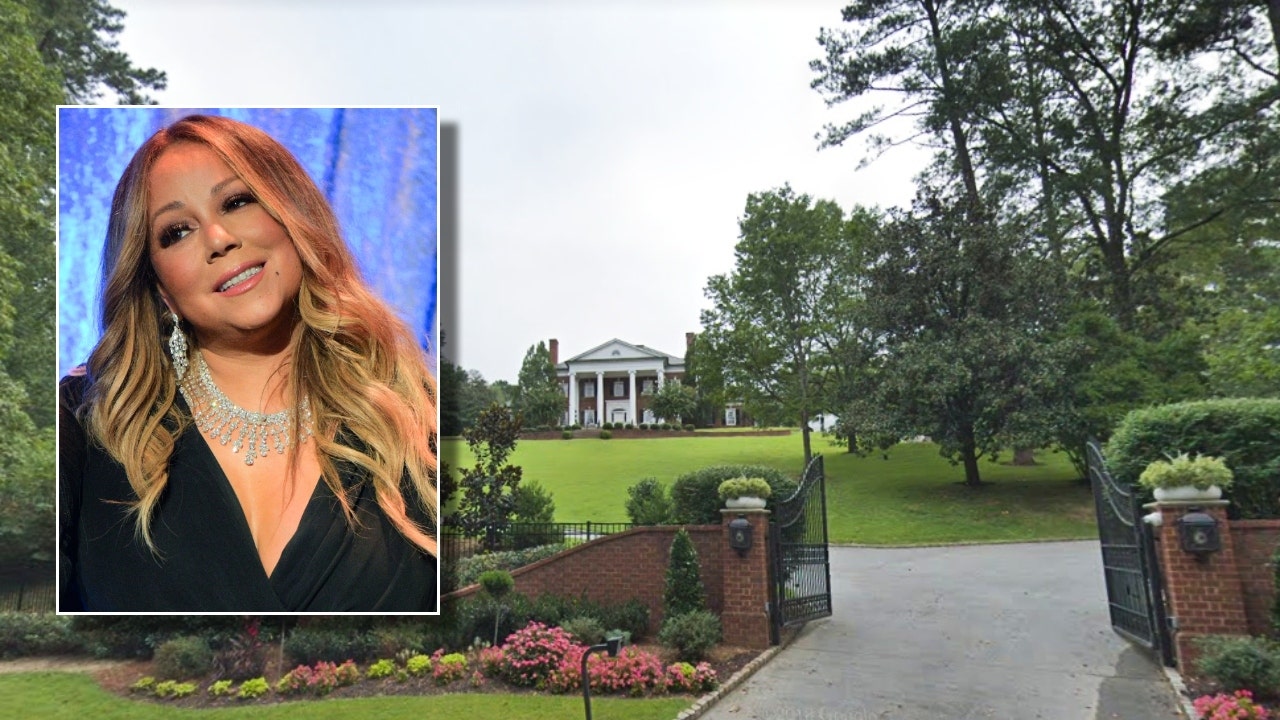