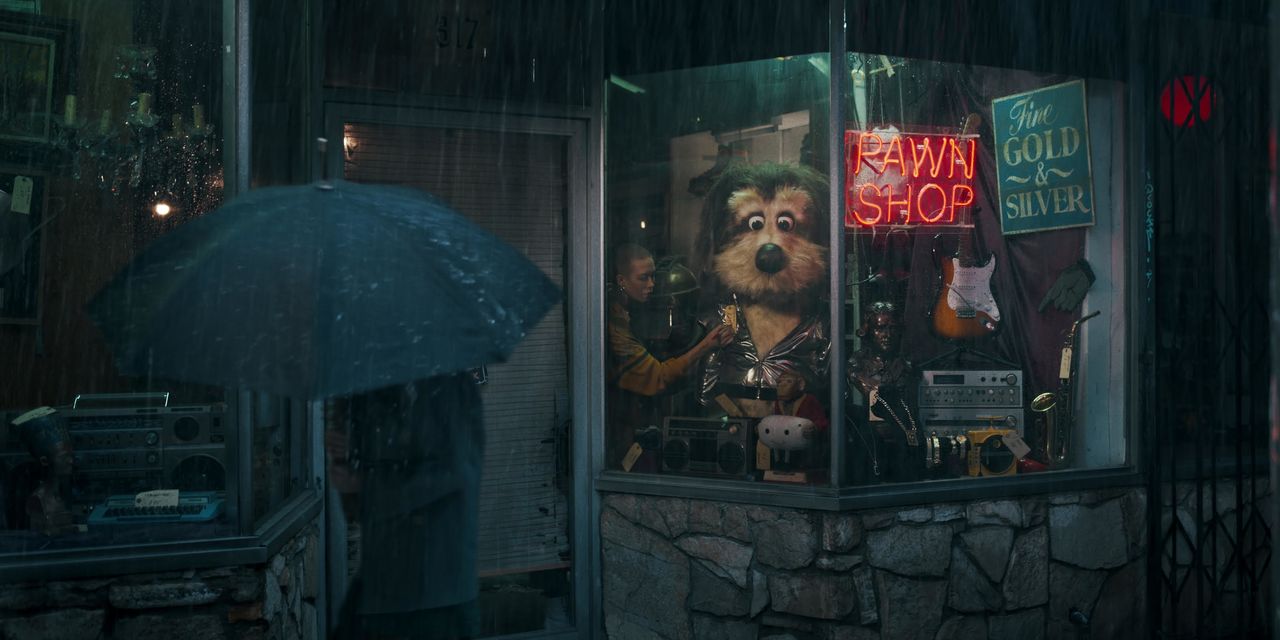 Super Bowl ad will try to sell the promise of the metaverse, and the company’s virtual-reality headsets, with the help of an out-of-work animatronic singing dog.

The commercial that the Facebook parent plans to run during the game features the company’s Quest 2 headset, which sells for at least $299. Sales of VR headsets have risen as more people are getting curious about the metaverse, a concept rooted in science-fiction novels that refers to an extensive online world.

CMO Today delivers the most important news of the day for media and marketing professionals.

The ad depicts an animatronic band with a steady gig at a Chuck E. Cheese-style arcade restaurant called Questy’s. The band is separated when the spot closes. The lead singer, a dog, is shown in a pawn shop, as a display at a golf course, forgotten at the side of a highway and finally at a space center, where someone places a Quest unit on its head. The dog visits Horizon Worlds, Meta’s virtual-reality platform, and reunites virtually with its bandmates at a digital rendition of Questy’s.

The ad, which Meta released Thursday, is part of a broader campaign showing the company’s technologies as conducive to “immersive social experiences.”

The campaign comes during a rocky start to the company’s pivot toward the metaverse. Shares in Meta plunged last week after it reported a sharper-than-expected decline in profits and a dismal outlook in its first earnings report since Chief Executive

outlined the shift and dropped the Facebook Inc. name.

“Although our direction is clear, it seems that our path ahead is not quite perfectly defined,” Mr. Zuckerberg told investors during a conference call last week. He added that the company is focused on hardware and software needed to build an “immersive, embodied internet that enables better digital social experiences than anything that exists today.” The company is hoping to release a “high-end” virtual-reality headset later this year, and it is also working on augmented-reality glasses, he said.

This year’s Super Bowl drew advertisers willing to pay up to $7 million for a 30-second spot. WSJ advertising editor Suzanne Vranica and reporter Paul Vigna break down what to watch for from both new cryptocurrency brands and old regulars like Budweiser. Photo Illustration: Alexander Hotz/WSJ