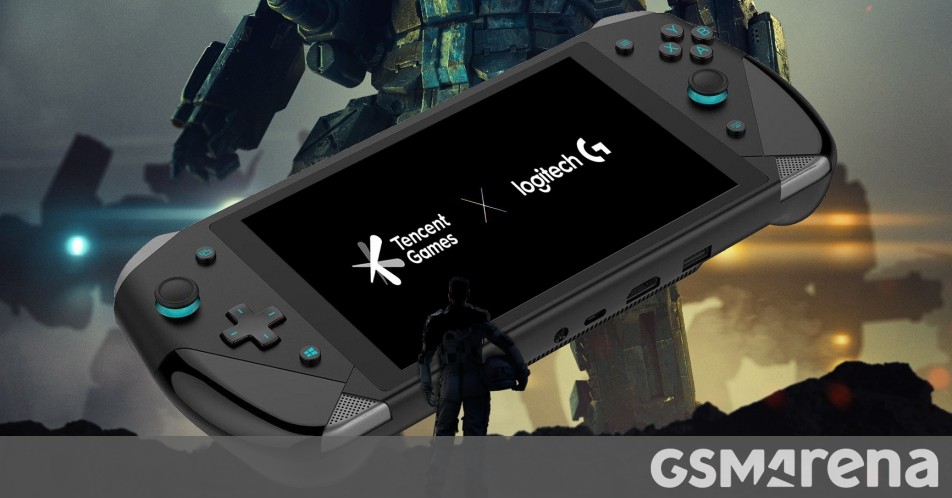 Logitech G, the gaming-focused branch of the maker of PC and console peripherals, has announced a partnership with Tencent Games to release a “cloud gaming handheld” later this year.

The two companies are in talks with the teams behind Xbox Cloud Gaming and Nvidia GeForce Now, which presumably means that these services will be supported out of the box. They will allow gamers to play AAA titles on the go.

The announcement talks solely of cloud gaming – it’s not even clear if any games will be able to run on the device itself. This sets it apart from the likes of the Steam Deck, which is focused on local gaming (it can do cloud gaming too, but it’s cumbersome without an onboard 5G or even 4G connection).

This could be unrelated, but earlier this year a 2020 patent filing by Tencent was discovered by members of the r/SteamDeck subreddit, which shows renders of a handheld “PC Console”.

Of course, Logitech G will probably want to design the input hardware itself, that is its bread and butter after all. Again, this could be an unrelated pattern, Tencent is a large company with a finger in many pies. That said, the general form factor will probably be very similar.

The Royals Take a Chance On Luke Weaver 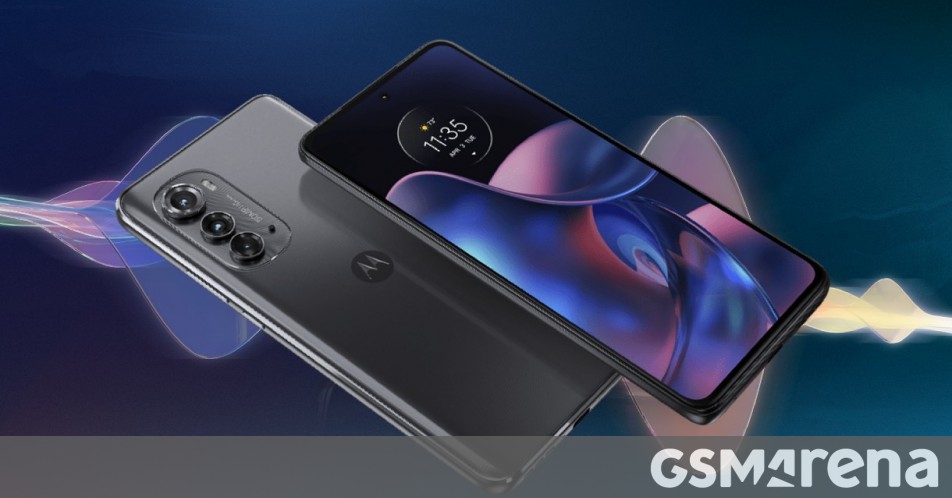 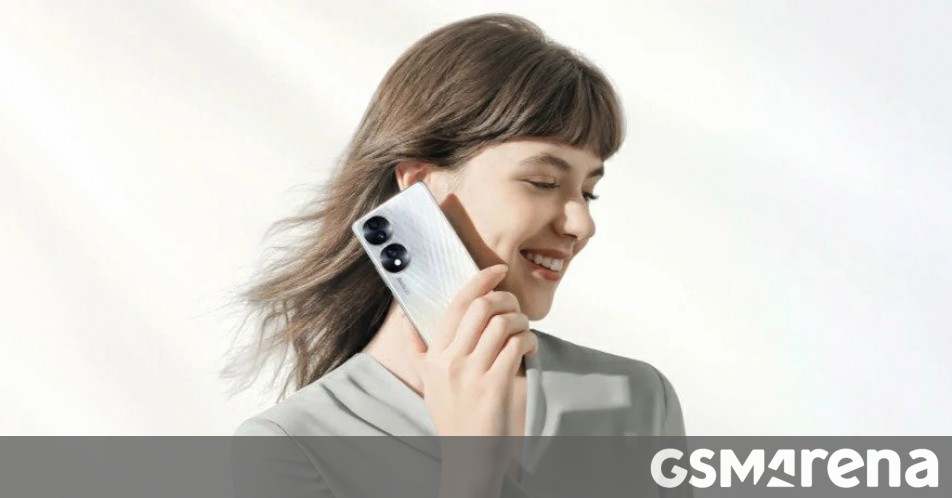 Sales are down, but there