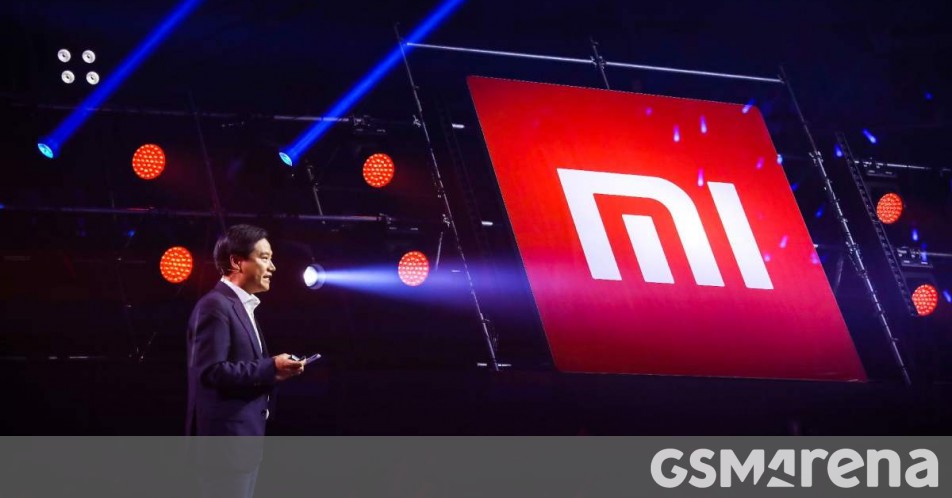 Lei Jun steps down as a chairman from another Xiaomi subsidiary

Lei Jun, the co-founder and CEO of Xiaomi Technology has vacated a chairman position in a subsidiary company, according to Chinese platforms that keep track of such changes.

He will step down from Xiaomi Electronic Software Company, a division within Airstar Digital Technology, which is an affiliated company that takes care of the consumer finance operations like digital payments and wallets.

This is the second major move for the executive in the past six months. He stepped down in April from Xiaomi Youpin – the e-commerce platform for lifestyle products.

Lin Bin, who was a director of the same entity will also step down but both of them will keep their shares in the company. Xiaomi’s PR department stated this is normal business for Xiaomi’s subsidiaries and is done to streamline their internal management and process.

The Xiaomi CEO is reportedly shifting his interest from mobile technology to electric vehicles. A week ago Jun himself declared Xiaomi’s ambitious plans for road cars. There are now over 1,000 people working in the R&D department and expectations are the first Xiaomi EV to arrive in two years.

Source (in Chinese) | Via 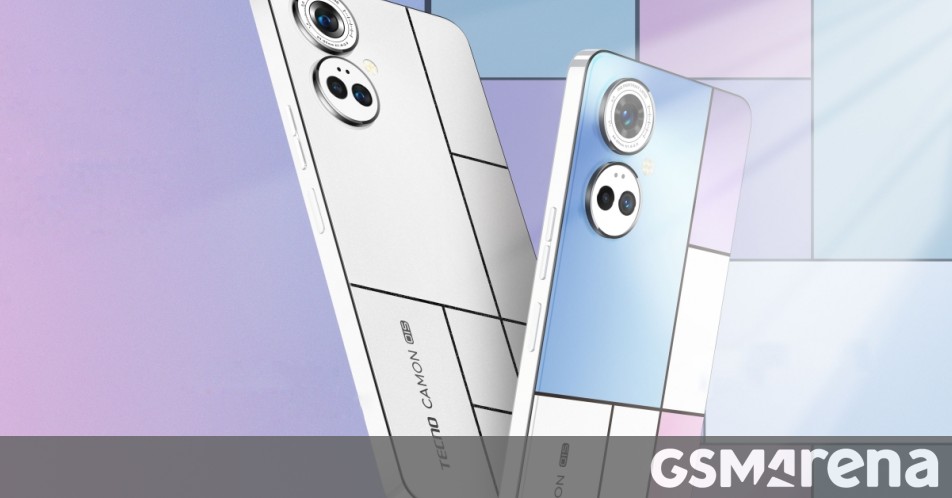 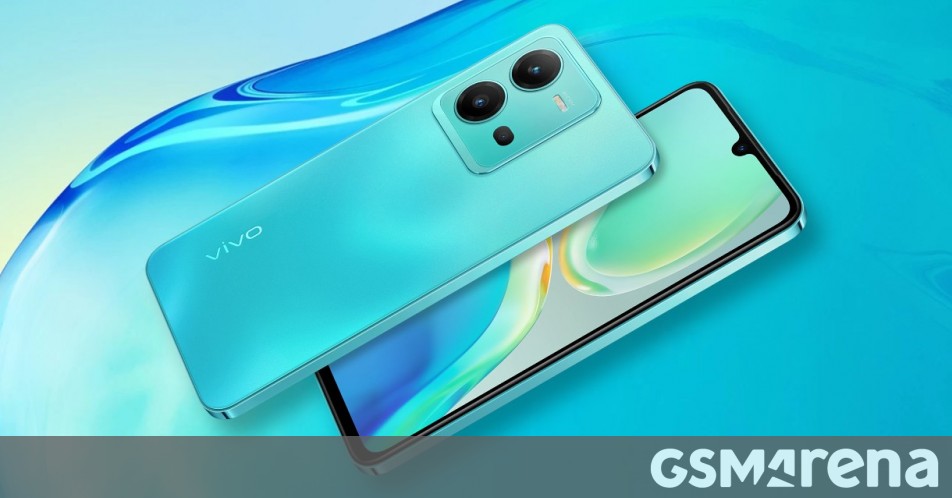