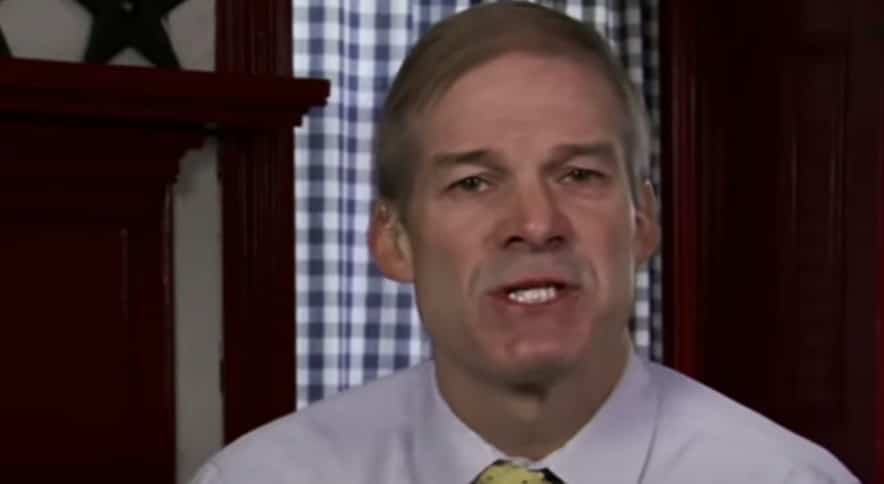 Having just come out of a campaign in which a major part of the platform – indeed, perhaps “the” platform was investigating Hunter Biden and the Biden White House, only to find that not only did it not resonate with the voters, the party got punished significantly with an undeniable message in what can only be termed as a midterm “loss.”

And yet, Jim Jordan calls a news conference to announce that the Hunter Biden investigations will begin immediately after he takes the gavel in the House Oversight Committee. It looks like the dumbest political move in history but only if one is looking at it from a political lens.

That’s the wrong lens, according to the Washington Post’s Phillip Bump. You have to look at it through the popular kids’ lens on Fox News and Right-wing media. The only way to stay on television is to be the attack dog. Who cares if it costs you elections?

There’s a pattern to the investigatory process here. Back in 2013 and 2014, with Republicans in control of the House, there were a slew of investigations into the terrorist attacks in Benghazi, Libya, in September 2012. That story drew a lot of attention on Fox News itself; there was an often-explicit feedback loop between the network and the focus of the investigations.”

Ah yes, the good old days, when the only news was the news created by the committee’s behavior itself, not the answers or ultimate conclusions.

“The House Republican effort, though, can’t be separated from the eagerness with which members of the party’s caucus are explicitly appealing to the Fox News/right-wing-media echo chamber.

“After Thursday’s news conference, numerous observers scratched their heads about the timing: The party had just had that electoral underperformance thanks in part to a universe of rhetoric that mirrored what was being amplified at the news conference. In response, the party was pledging to use its power to double down on the claims from that universe? Yes. In part because it fits with the pre-2016 and pre-2020 pattern of targeting a presidential opponent. And in part because doing so guarantees that Republican officials will get retweets and Fox News hits and coverage on the network that keeps them at the center of attention.”

And who doesn’t want to be the center of attention in the Republican party? It was Eric Swalwell who once said that MAGA governance was akin to professional wrestling. It is all for show, and if they slam a chair over your head, it doesn’t matter. You can have beers later.

But voters are starting to pick up on the fact that in show business, one must continue, ever more extreme, to keep the audience happy, and the general electorate isn’t happy with the extremism they see coming from the right. Jim Jordan doesn’t care about voters or their concerns. He wants to be on television.

@JasonMiciak believes a day without learning is a day not lived. He is a political writer, features writer, author, and attorney. He is a Canadian-born dual citizen who spent his teen and college years in the Pacific Northwest and has since lived in seven states. He now enjoys life as a single dad of a young girl, writing from the beaches of the Gulf Coast. He loves crafting his flower pots, cooking, and currently studies philosophy of science, religion, and non-math principles behind quantum mechanics and cosmology. Please feel free to contact with any concerns.