The day has arrived, which the fans were waiting for. The much-awaited mega-auction of Indian Premier League (IPL) 2022 is all set to start today in Bengaluru. Ahead of the bidding event, the Board of Control for Cricket in India (BCCI) has informed that they have added 10 players of the U19 World Cup to the players’ auction list, as reported by Cricbuzz.

Notably, the auction list was announced on February 1, featuring a total of 590 cricketers who were shortlisted from the original 1214 players’ list. After adding 10 cricketers, the total number of players in the auction has now become 600.

This also means that Indian U19 vice-captain Shaik Rasheed, wicketkeeper Dinesh Bana, and other players such as Ravi Kumar, Nishant Sindhu, Angkrish Raghuvanshi, Manav Parakh, Garv Sangwan, Siddharth Yadav, and Aaradhya Yadav are not yet eligible to go under the hammer.

The reason behind the ineligibility of the abovementioned U19 players is the rules and regulations, which clearly states that only those U19 players who have played at least one first-class match or List A game can participate in the auction. Further, if they don’t have any domestic circuit experience, they should have turned 19 before the bidding event takes place. 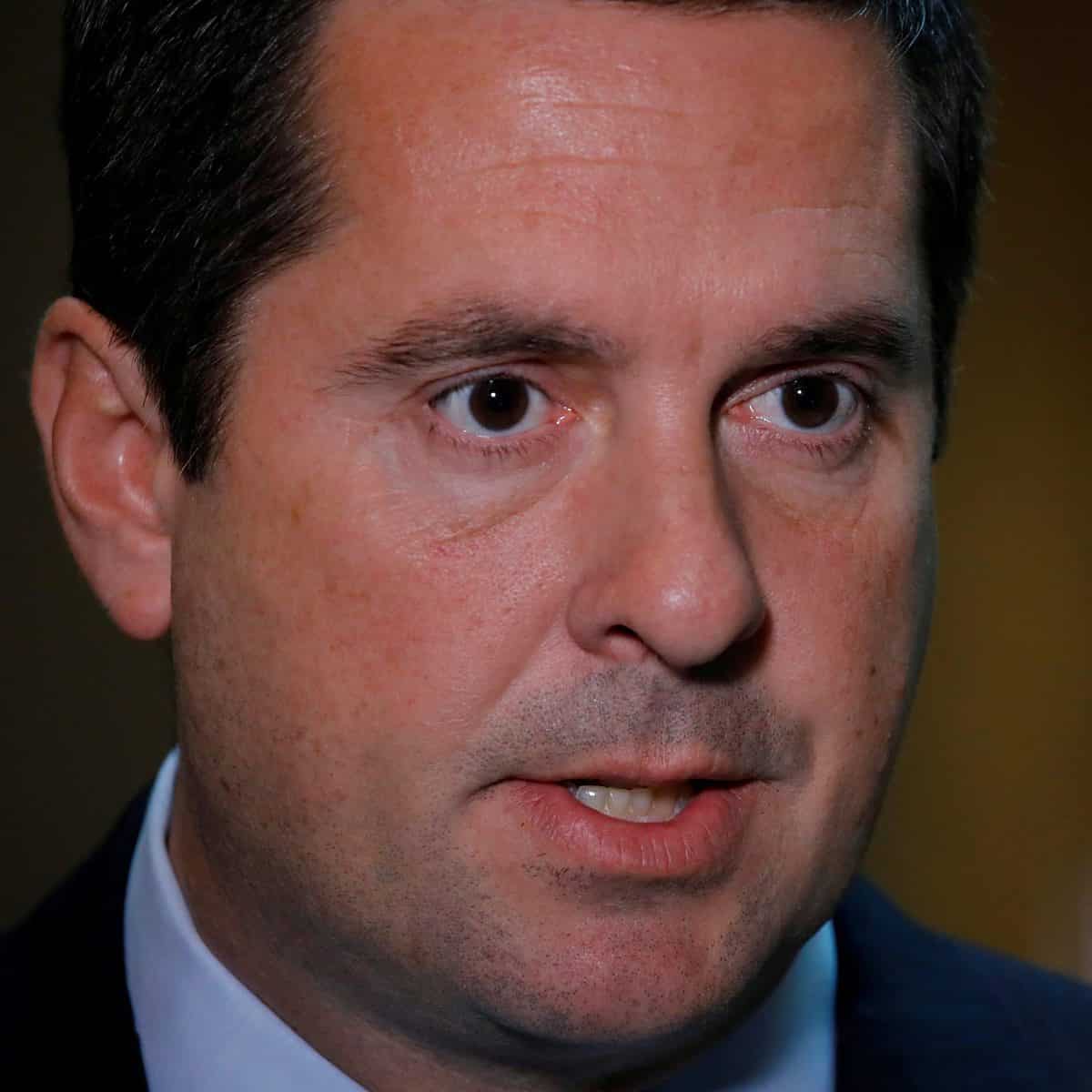