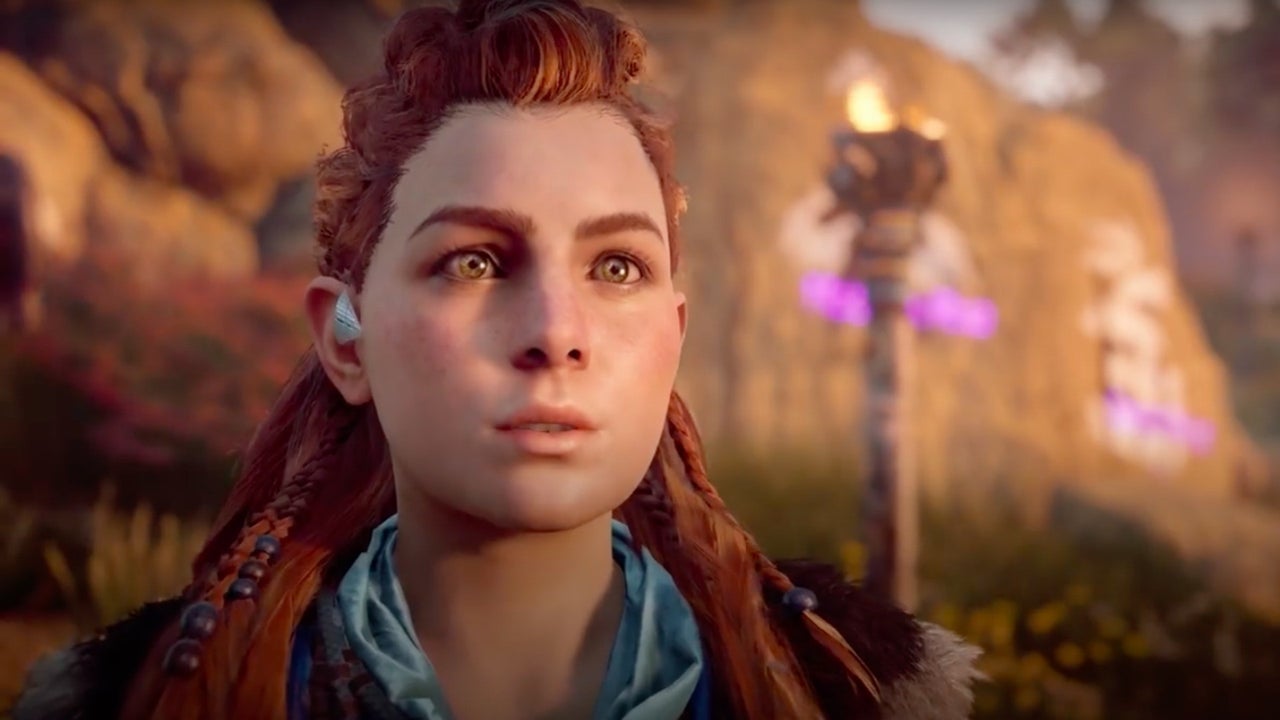 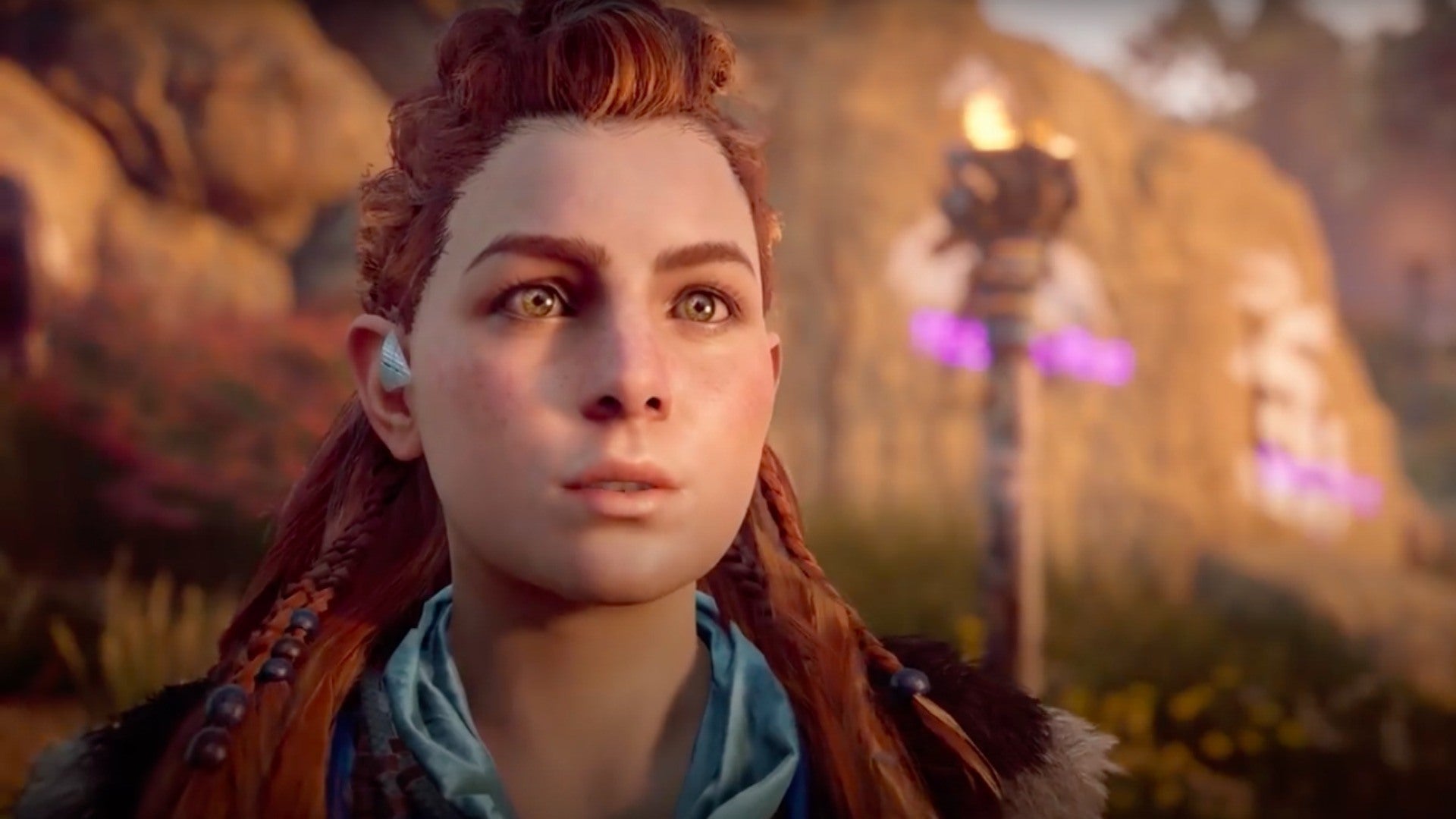 Horizon: Forbidden West includes dozens of accessibility settings to “create an immersive and accessible experience that can be enjoyed by everyone,” Guerrilla revealed in a PlayStation Blog post.

Principal designer Brian Roberts said in the post: “Early on in the game’s development, we established that we wanted to bring the game to as many fans as possible and create an immersive and accessible experience that can be enjoyed by everyone.

“We hope these features help craft the gameplay experience that works best for you, and look forward to hearing your feedback so we can finetune even further.”

One option added because of player feedback is the Co-Pilot mode that allows a second player to take over if need be through a second controller. Buttons are also completely customisable and can be changed between toggle and hold for convenience.

A full list of the accessibility settings can be seen below:

Horizon: Forbidden West will release on February 18. In our official preview, IGN said: “Nearly every misgiving I had about Zero Dawn seems to have been thought through, and then some, while everything I loved has only been improved upon.”

How to Stay Body Positive in a Body Negative World