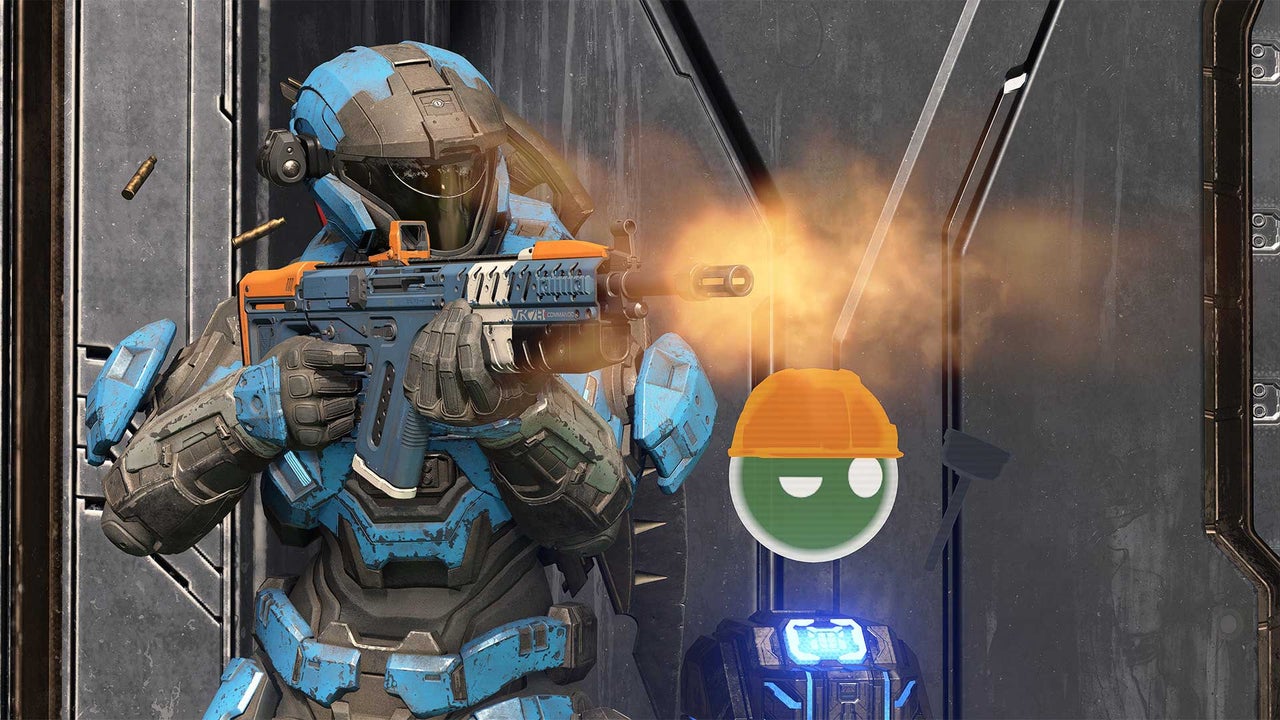 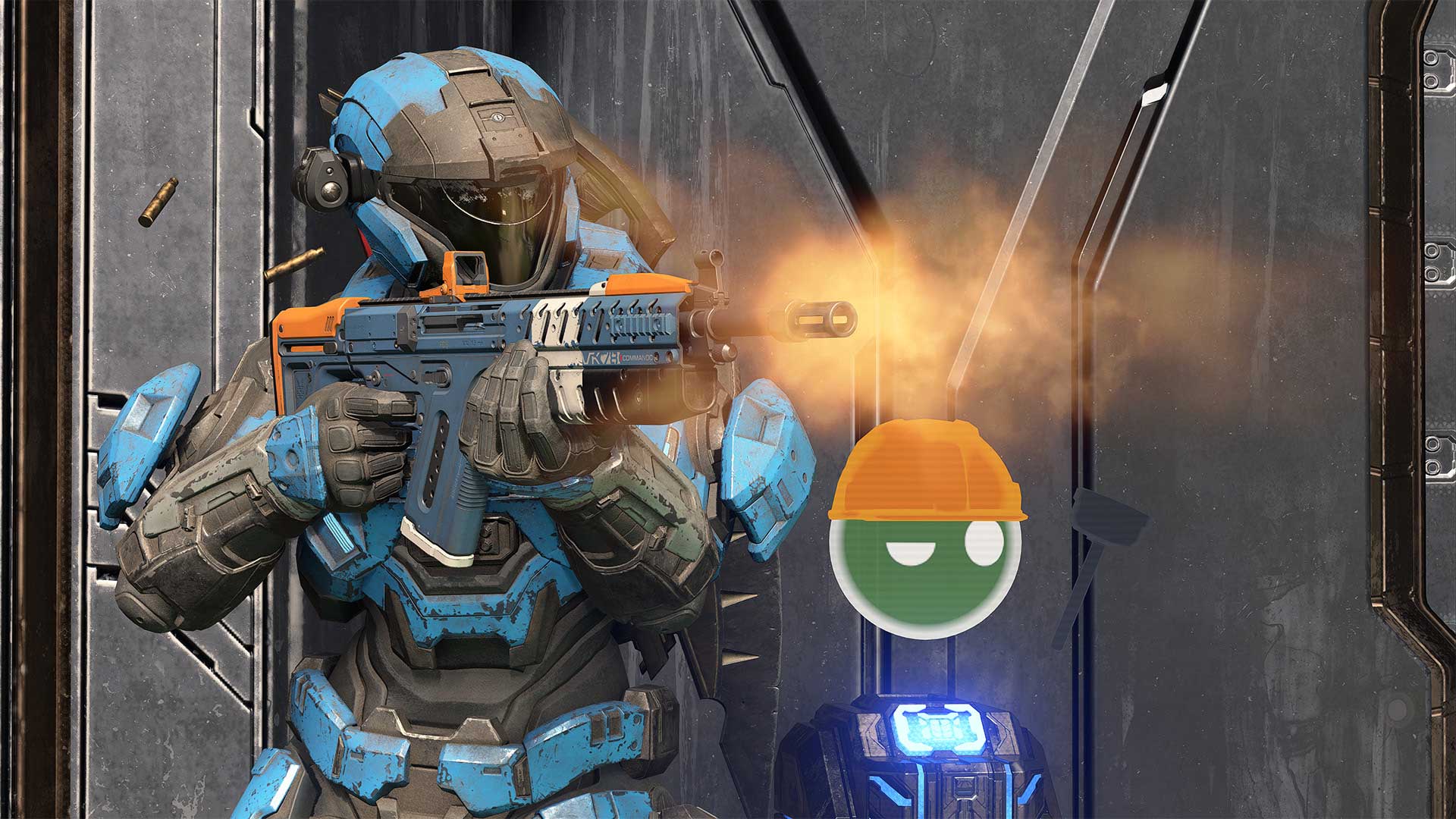 343 Industries has finally released an update to help fix Halo Infinite’s long-term lag problems, and confirmed it is working on long term solutions too.

For the first time since Halo Infinite released on December 8, 343 Industries has addressed the problems by offering an explanation and partial solution in a blog post on its website.

Since launch, players have encountered various syncing issues in the game such as accurate shots that don’t connect, melee attacks going through enemies, and bullets twisting around corners.

Lead Engineer of the Sandbox team, Richard Watson, said in the post: “In Halo, we choose to favour the shooter. Practically, this means that whatever happened on the shooter’s screen the server endeavours to honour. That means whenever a player sees themselves hitting a target, our system does its best to give them the hit on the server.”

The studio has outlined a few partial solutions to reduce, but not necessarily eliminate, the issue. Matchmaking will now more consistently connect players living close to each other to improve connections.

The update should also prevent players from manipulating Halo Infinite to connect them to servers near to them, which forces other players to have poorer connections.

Watson added that the update is “already shown promising results and should take further advantage of this morning’s changes.”

343 Industries plans to add indicators in a later update that show when a player’s connection is poor, both their own and another player’s in the lobby.

It hopes its latest update, combined with this upcoming feature, will stop the lag issues, but 343 Industries will look into adding a server selection feature if the problems continue.

IGN said Halo Infinite was “amazing”, as “after six years, it was fair to wonder: did Halo still belong in the ‘Best Shooter’ conversation? And would I still care about it? I am both relieved and delighted that Halo Infinite emphatically answers both questions with a resounding yes.”