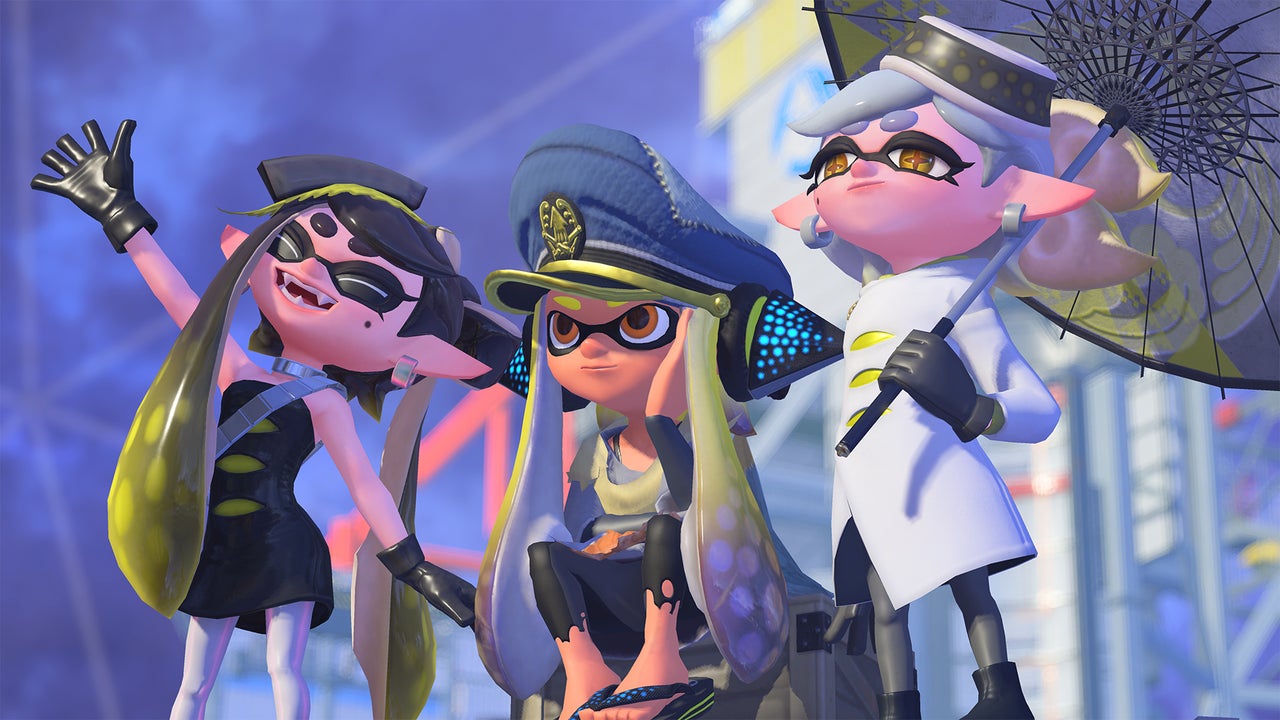 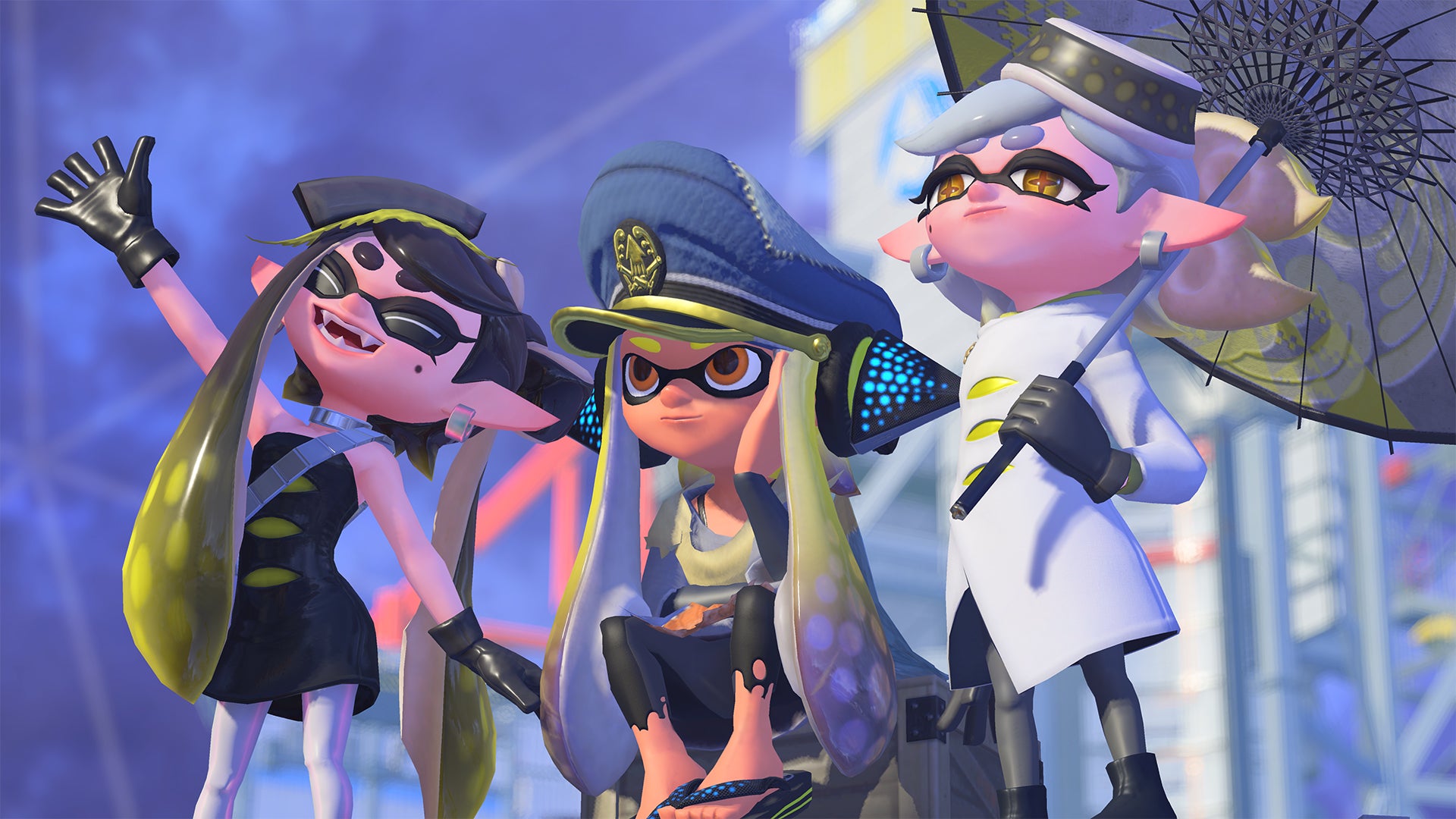 Following Nintendo’s drop of a new Splatoon 3 trailer yesterday as part of Nintendo Direct, news has spread through the community of an apparent release date hidden within the video. However, it appears that said release date is fake.

A now-removed post on the Splatoon subreddit claimed that a QR code can be seen at the 55 second mark in the latest Splatoon 3 trailer. The QR code, which can indeed be spotted in the UI in the top left corner of the screen, is too fuzzy to be scanned, but the Reddit post suggested that enhancing and sharpening the image produces a usable QR code that reveals Splatoon 3’s release date. However, the ‘enhanced’ version of the QR code provided by the user is not identical to the one in the trailer.

Despite initially fooling some fans, visitors to the thread quickly called out the post for offering up a QR code that was not of the same design as that seen in the trailer. It appears that this is a new QR code designed to send excited fans to a fake release date page. The date reads August 18, 2022, which is a Thursday (despite Nintendo games typically being released on Fridays).

Furthermore, the QR code in the new trailer is actually the same as one that was seen in the original announcement trailer. The code can be seen in UI elements at the 22 second mark. As such, it seems as if this ‘QR code’ is just part of Splatoon 3’s art style, rather than an actual Easter egg or hidden message.

For a real release date, you’ll just have to wait until Nintendo is ready to announce. We do know that it will be released this year, though.

For more, check out the confirmation that the Salmon Run co-op mode is returning to Splatoon 3, as well as everything else revealed at the latest Nintendo Direct.