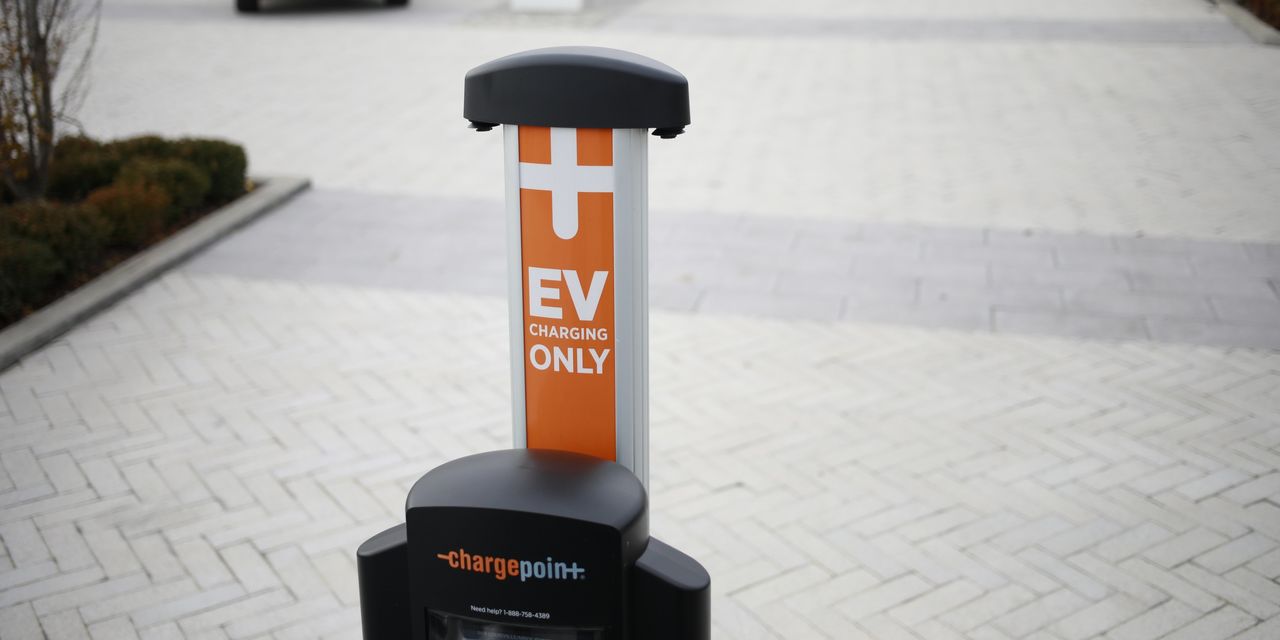 WASHINGTON—The $5 billion program to create a national network of electric-vehicle charging stations will give priority to interstate highways and fast chargers before expanding into remote rural and crowded urban areas, federal officials said.

On Thursday, Biden administration officials plan to roll out guidelines for states applying for federal funds to build the charging stations. The charging network is considered a key part of the administration’s plan to accelerate a transition to clean-energy vehicles.

Dotting the interstate-highway corridors with charging stations is considered a priority because it will give EV motorists confidence that they can take long-distance trips without trouble recharging, the officials said.

The roughly $1 trillion federal infrastructure bill approved by Congress last year included two pots of money for charging stations totaling $7.5 billion, which could start going out to states as early as September, according to federal officials.

The larger pot, $5 billion, is designated for high-use corridors that connect the entire country.

As part of the plans being released Thursday, the administration would grant $615 million to states in the first 12 months of that program—with the biggest allocations to Texas, California and Florida—using a formula that mirrors traditional federal highway grants to states.

The guidelines will stipulate that states should focus on interstates before building elsewhere.

Under the guidelines, the U.S. transportation secretary will certify plans that connect high-use corridors, mostly interstates. Many of the corridors are already set by the federal government, but in their grant requests states can ask for approval to adjust or expand them.

Aptera, Lightyear and Sono all plan to release solar-assisted commercial EVs over the next few years. These vehicles promise less frequent plug-in charging by using solar panels to charge their batteries. WSJ’s George Downs takes a look at the technology–and its limitations. Photo illustration: George Downs

Administration officials said their goal is to accommodate a public that wants recharging stations to be just as easy to access as gas stations for traditional cars. That led them to focus on highway-side locales that would serve drivers using cars and trucks for long family trips, vacations or transporting goods, and stations that could recharge cars quickly.

In its memo, the highway administration said it expects most states to contract with private-sector entities to install and operate the stations. The federal money can support only 80% of the cost of these stations, the memo said.

The Transportation and Energy departments, which are jointly implementing the charging-station programs, said they will announce the rules for the other $2.5 billion in funding later this year.

That pot of money will fund two other discretionary grant programs that can go to any state to further fill in gaps and cover high-demand areas in the nationwide system, and to support disadvantaged communities, especially rural areas, that are underserved or overburdened.

No Man’s Sky Is Coming to Nintendo Switch

The new climate, tax and health

Criticism of the leader,