President Biden rejected the political premise of a question about his relationship with Gov. DeSantis but said that DeSantis complimented and thanked him for the immediate Ian response.

Biden said when asked about his relationship with DeSantis, “That is relevant. He is very fine, he complimented me and thanked me for the immediate response. He said he was extremely happy with what was going on. This is not about our political disagreements. lives, homes, and businesses. I have talked with him four or five times already. This is not a matter of my disagreements with him on other items.”

Biden is right. DeSantis refused to criticize the President even when he was being baited by Tucker Carlson. The situation in Florida has nothing to do with political disagreements, and the previous administration demonstrated how important it is for leaders to put politics aside after a natural disaster.

President Biden did the right thing by answering the question and putting the chatter to bed. The corporate media is biased toward negativity and conflict, so the last thing that they want to hear is that Biden and DeSantis are putting their political disagreements aside for the good of the people of Florida. 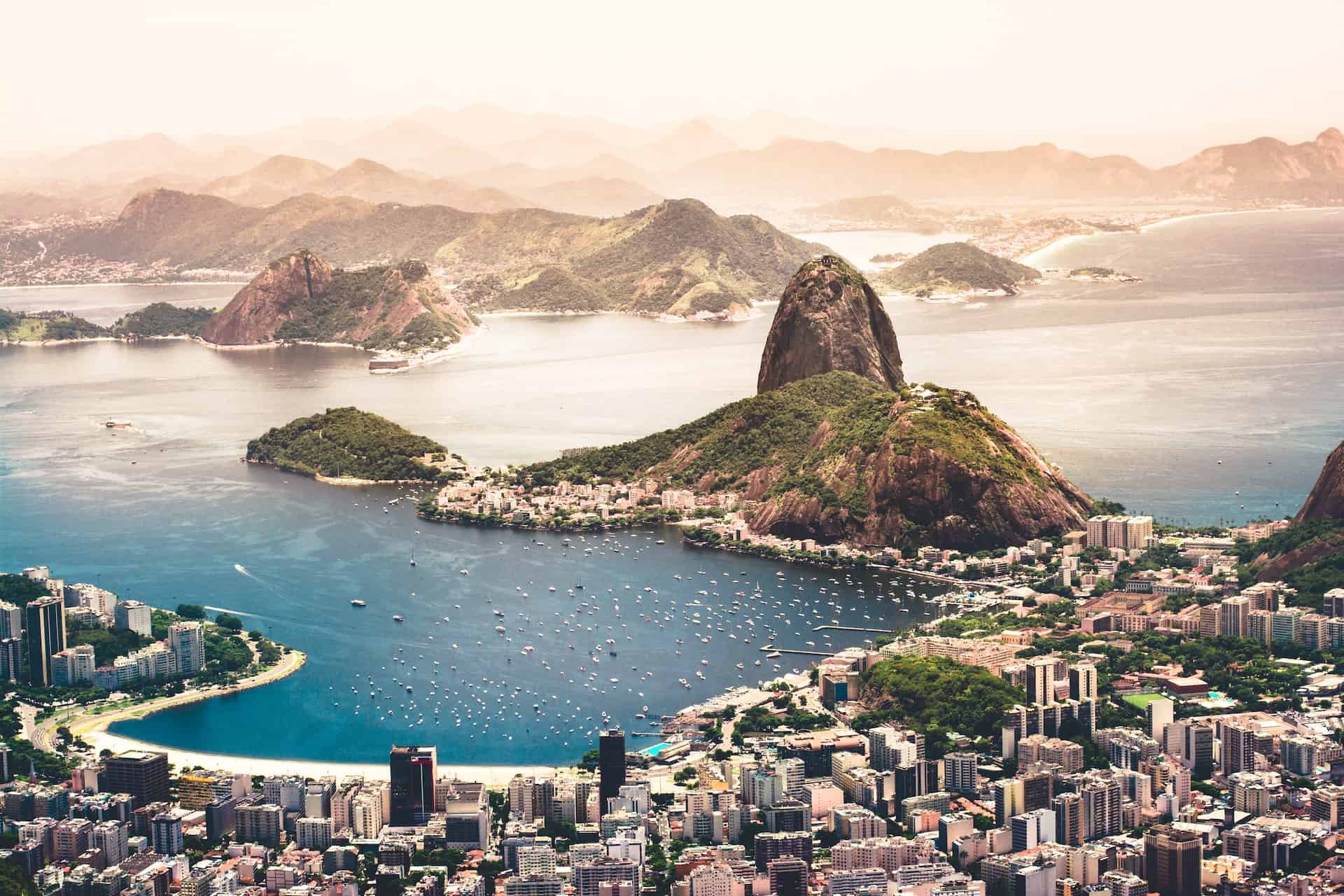 When we think of visiting