EA’s DICE has finally addressed criticisms of one of Battlefield 2042’s maps, which was dubbed a “walking simulator” by fans. The new update 1.2 reworks Kaleidoscope to include an “improved gameplay flow”.

The developer released patch notes for the update which arrives today, August 2, detailing its midseason update – which also includes a handful of other changes. The Kaleidoscope rework headlines these improvements, however, marking the first map update since DICE said it understands why fans “use terms such as ‘walking simulator’ to describe” Battlefield 2042 back in March.

“We identified several focus areas for our launch maps where our quality standards could be improved through cover, intensity, line of sight, pathing and traversal changes,” DICE said. “Reworking maps takes time, and Kaleidoscope is the first map for which we have completed this rework.”

Changes include the addition of more cover through new assets and raised terrain in some areas, creating new flag positions, and adding brand new areas including a forward operating base in the park and a second command post close to the tower.

DICE will release an update to Renewal next as it works its way through improving Battlefield 2042’s seven launch maps. This will arrive sometime during Season 2, the developer said, meaning sometime between September and November.

Battlefield 2042 has had a fairly turbulent post-launch period, only launching its Season 1 seven months after launch in June after it was delayed to focus on more pressing issues such as including a scoreboard – but this update was also delayed.

Publisher EA admitted around the same time that Battlefield 2042 did not meet expectations, and soon after a petition asking for refunds started online that more than 230,000 players have now signed. Battlefield 2042’s number had diminished in the meantime, as in early March it had fewer players on Steam than Battlefield 1, 4, and 5. 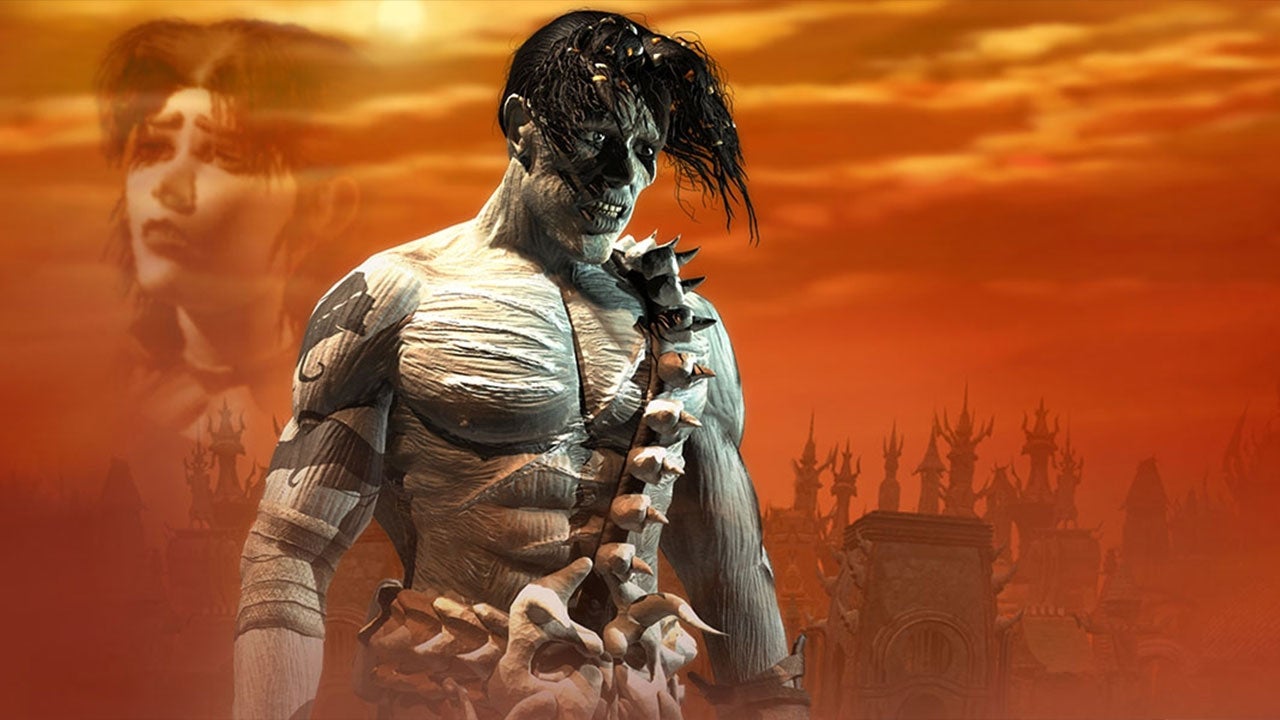 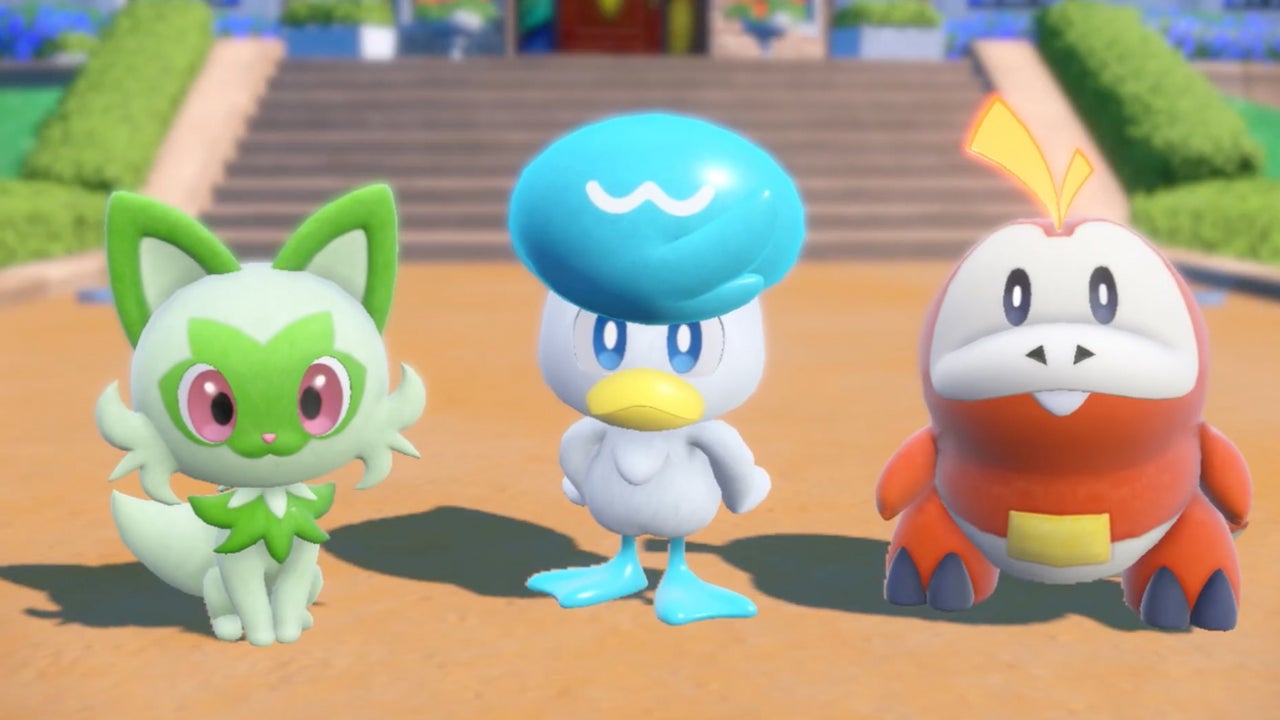