The much-awaited two-day players’ auction event of the Indian Premier League (IPL) 2022 starts today in Bengaluru. A total of 590 players (370 Indian and 220 overseas) are part of the mega-auction – which is back after 4 years. The last time an auction on such a large scale happened was in 2018.

Ahead of the bidding event, 30 players were retained by the eight existing franchises. When it comes to the two newly added teams – Lucknow Super Giants and Gujarat Titans – they drafted three players each.

Notably, each franchise was given a total purse balance of INR 90 crore. After the retention and drafting of players, Punjab Kings (PBKS) have the highest amount left of INR 72 crores, while Chennai Super Kings (CSK) have the least amount left in their purse of INR 42 crores.

There is no doubt that all the teams would give their best shots in the auction to get the players they have planned for. Not to mention, according to the rules, the franchise that will bid the highest would acquire the services of a player.

However, what would happen if a team spends its entire available amount to get a player? Well, such a situation hasn’t come yet in the cash-rich league, but the IPL management has a detailed rule to tackle this problem, known as ‘Silent Tiebreaker’.

Notably, the rule has existed since 2010 and has been used on a few occasions but for a different situation. Back then, there used to be cappings on the maximum bids allowed for players. With the help of this rule, teams have bought the likes of Kieron Pollard, Shane Bond and Ravindra Jadeja.

However, now this rule can only come into play if the entire purse balance of a franchise gets exhausted. It will be used only in a scenario where a team’s ‘final bid’ for a player gets matched by another franchise, but they don’t have any money left in the purse.

In such a case, the franchises will be provided with an opportunity to sign the player with a ‘Silent Tiebreaker’ bid. Both the concerned parties will be required to submit a written bid mentioning the prize they would pay for a player beyond the ‘last bid’ they put forward earlier. Notably, the amount that the franchises proffered would be deposited to the Board of Control for Cricket in India (BCCI) outside the purse balance. 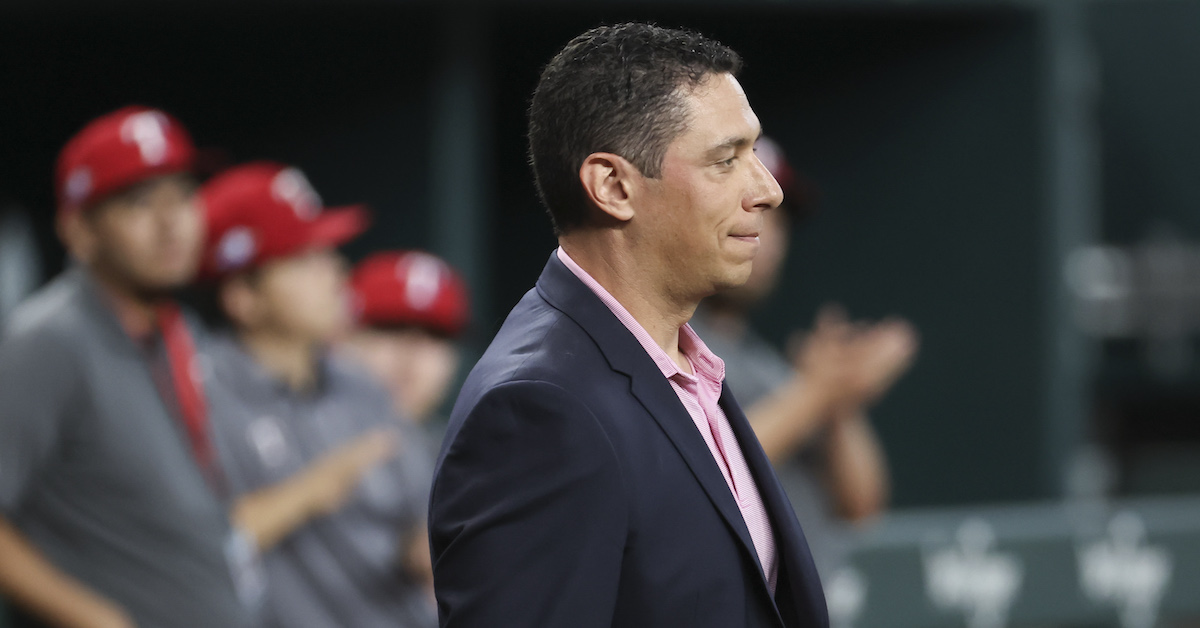