A Look at the Economic Effects of the Pandemic for Children

American families have reported struggling throughout the COVID pandemic on a variety of economic indicators. Recent trends in inflation reported by the Bureau of Labor Statistics in June threaten to further reduce the buying power of American families and to exacerbate existing financial hardship and disparities. Prior to this period of inflation levels not seen for decades, many families had already been struggling to pay their normal household expenses, pay for rent or mortgage payments, and to obtain sufficient food to feed their family. These challenges have consistently been more acute for families with a child in the household compared to households without children, and especially so for lower-income families.

Federal policymakers have taken several actions to mitigate the economic impact of the pandemic on families and children by providing state fiscal relief, increased nutrition assistance, Medicaid funding, and the Child Tax Credit (CTC) and Earned Income Tax Credit (EITC); however, some of this assistance has or will expire. This brief examines hardship across three metrics—difficulty paying for normal household expenses, food sufficiency, and uncertainty in paying for rent or mortgage payments for households with children and by income.

How does household income affect children’s health and well-being?

Household income has been historically linked to children’s health and education outcomes. Even before the pandemic, families with children living near or below the federal poverty line have historically had higher rates of food insufficiency, worse infant health outcomes, and worse academic achievement, than higher income peers. In 2020, 33.7% of households with children with incomes below 185% of the poverty threshold were food insecure, more than double the national average of 14.8%. Evidence also shows that household income affects children’s health as well as their cognitive and social development. A 2020 report from the U.S. Department of Education found that students considered economically disadvantaged were almost one and a half times as likely to not graduate high school within four years of entering the 9th grade. Financial instability can also lead to stress and mental health challenges for parents that can negatively affect children’s emotional and mental health.

Economic stability is also a social determinant of health and addressing social determinants of health is important for improving health outcomes and reducing health disparities. For this reason, recent policies, like the CTC, have targeted financial relief to families with children. Addressing child poverty is associated with improved child health outcomes such as healthier birthweights, lower maternal stress, better nutrition, and lower use of drugs and alcohol. Cash transfers have been associated with improved health outcomes, and a recent study found increased brain activity in babies of low-income workers provided cash assistance.

How have households with children fared throughout the pandemic?

Improvements in measures of hardship in 2021 were likely related to improving economic conditions and several federal policies implemented during the pandemic that provided financial relief for individuals and families.  Following the onset of the pandemic, national employment indicators quickly worsened, creating one of the deepest recessions on record. While this recession was deep, it was also the shortest on record at two months.  Federal fiscal relief for individuals and families, including direct stimulus payments, expanded unemployment benefits, the Emergency Rental Assistance Program, and enhanced Supplemental Nutrition Assistance Program (SNAP) benefits as well as the availability of COVID vaccines led to improvements in employment indicators and measures of hardship in 2021.  Federal support was likely the driving force behind a decrease in overall poverty rates in 2020, and the expanded Child Tax Credit (CTC) included in the American Rescue Plan Act (ARPA) is expected to further contribute to lower rates of child poverty in 2021.  Early data show the monthly child poverty rate declined by almost 30% following the beginning of the advance payments of the CTC in July 2021. A recent report also found food insufficiency declined by 26% in households with children who received advance CTC payments. The expanded CTC applied to families previously too poor to qualify and gave families in the lowest quintile an average income boost of $4,470.

Recent increases in hardship are likely due to rising inflation and the costs of goods as well as the expiration of the Child Tax Credit. The U.S. Bureau of Labor Statistics reported inflation accelerated to 9.1% in June 2022, with the largest contributors being gasoline, and food. In the absence of school provided low-cost and free lunches to children through the National School Lunch Program, the summer months can be a difficult time for families to meet their food needs. Recent high inflation increasing food costs can lead to increased food insecurity for children. Increased costs reduce a family’s purchasing power and limits how much benefits like SNAP can cover, which can make it more difficult to purchase food, and pay bills. The recent baby formula shortage increased the costs of formula, and some WIC recipients have reported paying out of pocket to obtain the formula they need. Further, the expanded Child Tax Credit benefits expired at the end of 2021, and a recent report found a 12% increase in food insufficiency following expiration of the advance CTC payments.

Are lower-income families with children facing disproportion levels of hardship over other households?

Overall, families with children are experiencing higher rates of economic hardship than families without children. 49% of adults with children in the household reported difficultly paying for expenses in the past week, 16% reported food insufficiency in their household, and 8% reported not having confidence in their ability to make their next month’s housing payment (Figure 2). Families with a child were significantly more likely to report difficulty paying for their usual expenses, food insufficiency and low confidence in their ability to make next month’s housing payment than those families without a child.

As financial hardships for families are rising, some fiscal relief provided to families throughout the pandemic has expired or is expected to expire soon. The expanded Child Tax Credit expired at the end of 2021. When the Public Health Emergency (PHE) expires, several expanded SNAP benefits will also expire. Recent inflationary pressures may magnify the effects of the expiring federal assistance as well as other economic and health issues stemming from COVID-19 as children transition back to school in the fall.

Ranking the Prospects Traded During the 2022 Deadline 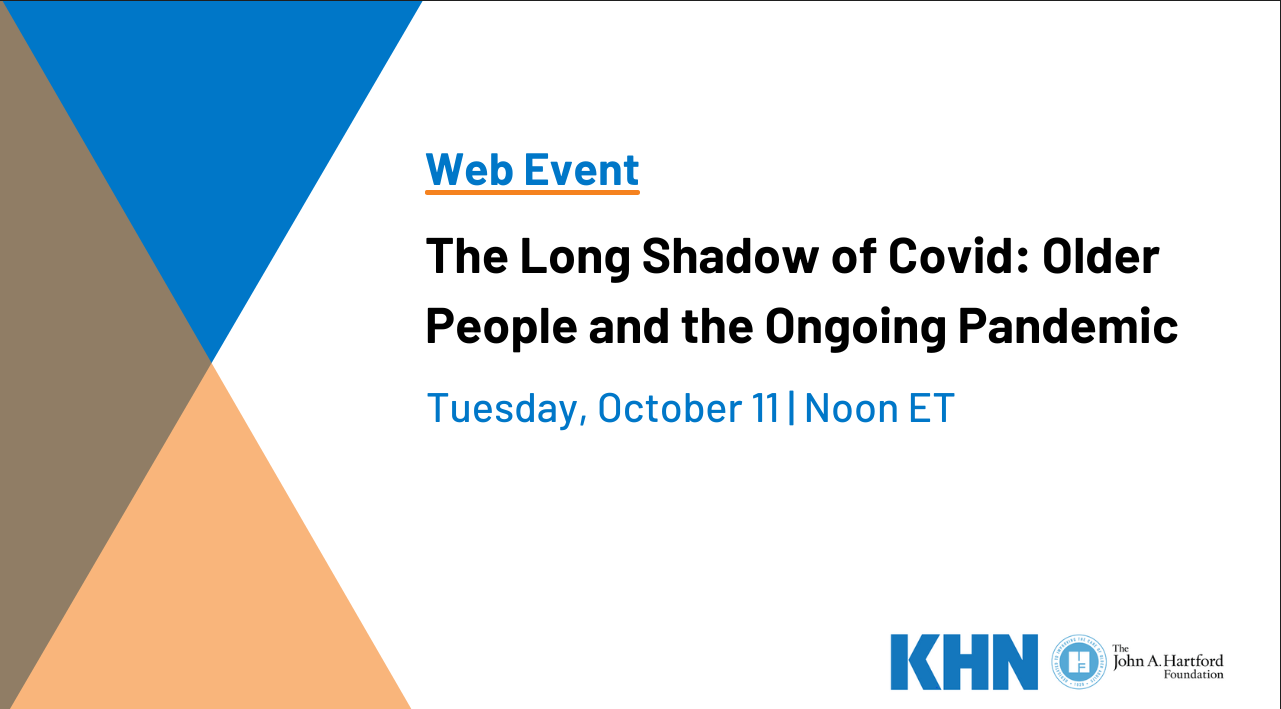 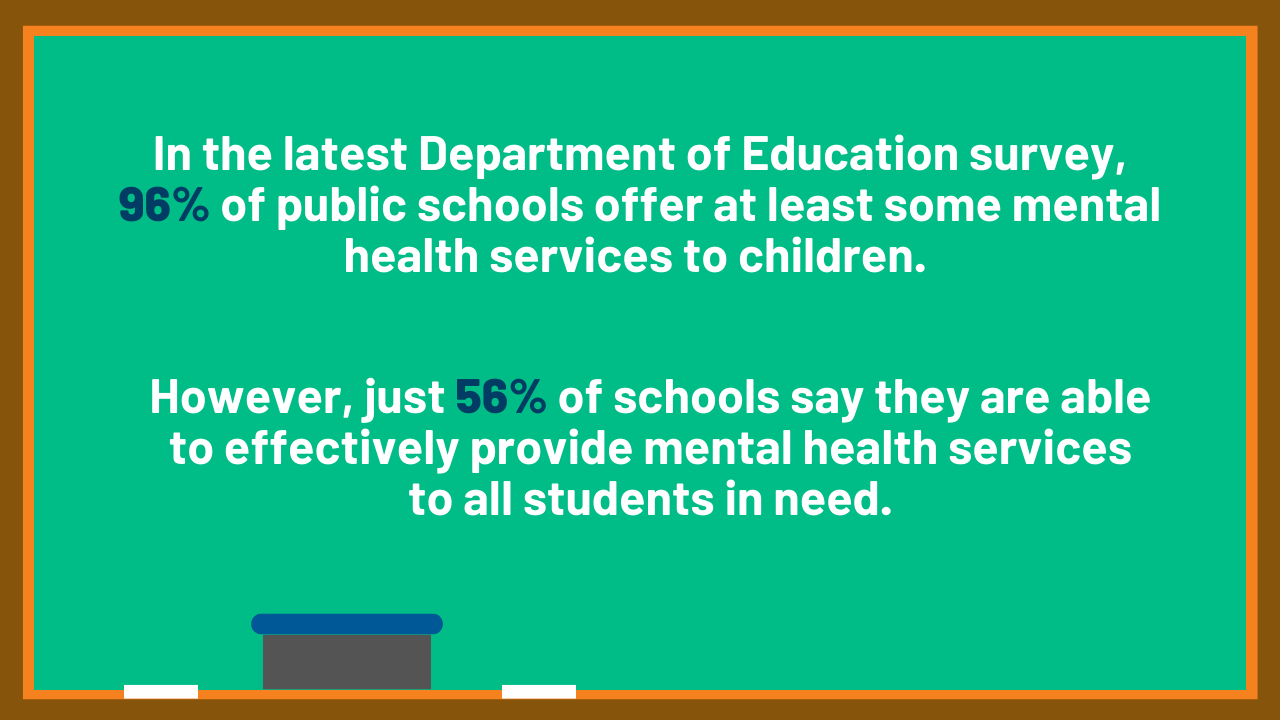 Many children and adolescents are